Home About Meet The Team

Richard started his working life in 1992 as a Graduate Engineer, after 11 years in engineering Richard made the move in 2003 into the waste industry. Gaining experience with waste (both Hazardous and Non Hazardous) and materials recycling, Richard saw the potential for a business which offered solutions for all aspects of recycling and waste management. In 2009 Richard established Century Recycling with the idea of creating a professional business that would be able to offer the highest service standards and reliability.

Vicki has always been involved with Century Recycling, as Richards wife, but it was not until May 2015 that she officially joined the company. Previous to joining Century Recycling Vicki had a career in the waste management industry that spanned over 14 years. Vicki has a background in managing national contracts for large Blue Chip clients in sectors such as Construction, Retail and Social Housing. Vicki specialised in helping these clients improve their recycling and sustainability credentials by implementing changes in the way they managed their waste materials. In addition, Vicki has also worked closely with the Environment Agency and has vast experience in contaminated land remediation, soil washing process and hazardous waste recovery and disposal. 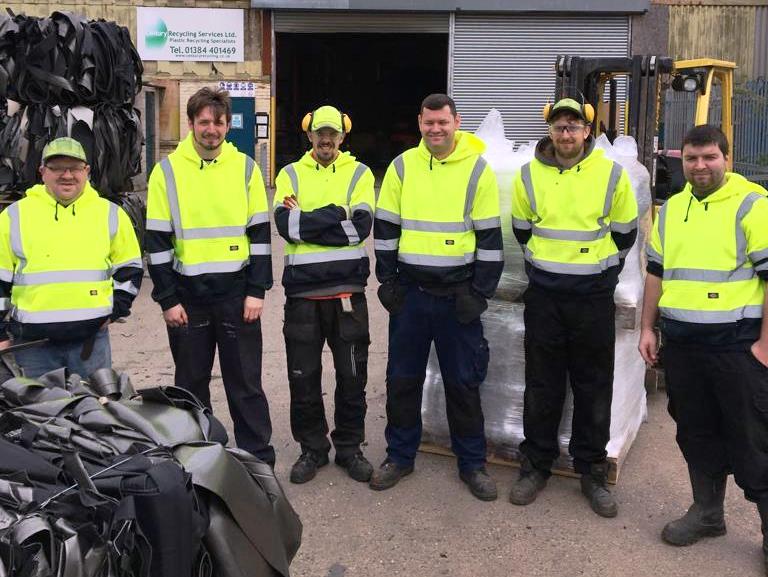